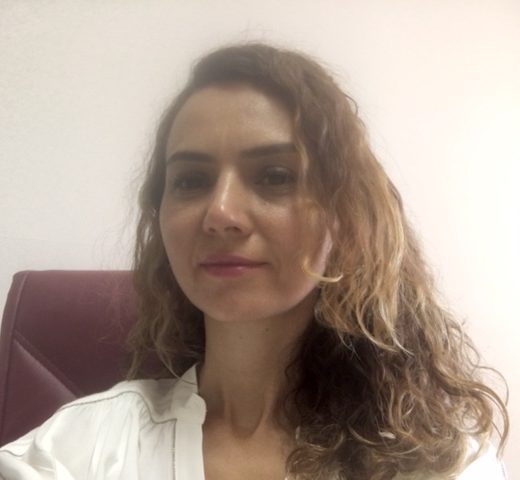 Emel Parlar Dal is Associate Professor at Marmara University’s Department of International Relations. She received her MA and PhD degrees respectively from Paris 1 Pantheon-Sorbonne and Paris 3 Nouvelle Sorbonne universities. During 2010-11, thanks to a Swiss government scholar ship, she conducted research at the Graduate Institute of International and Development Studies in Geneva. In 2013 she was an academic visitor at St. Anthony’s College Middle East Centre, Oxford University. Her articles have covered, inter alia, Turkish foreign policy, Turkey as an emerging power, Turkey’s global governance policies compared with those of the BRICS, Turkey-Middle East relations and Turkey’s development cooperation policies in Africa compared with China’s. Her recent publications have appeared in Third World Quarterly, Turkish Studies, International Journal and Perceptions. Currently she works as the coordinator of a TUBITAK-SOBAG research project on the contribution of Turkey and the BRICS to global governance. Emel Parlar Dal is now editing a special issue on MIKTA as a guest editor with Professor Andrew Cooper from University of Waterloo and the issue would be published by International Journal: Canada’s Journal of Global Policy Analysis.

The Fate of the Liberal International Order and Rising Powers